Seeing Summit from the outside

My first experience of Summit was not as a student, but as an intern with Power to Change – Students. This year, for the very first time, I took the opportunity to participate in the annual fall retreat.

As an intern without any previous Summit experiences, connections, or expectations, I had a unique vantage point on the retreat as a whole. While the students were bonding on buses, listening to speakers, and worshipping together, I was looking in from the outside. This is what I saw.

Despite the animated competitive air between all of the colleges and universities, there was a sense of unity wherever I looked. Students poured into the auditorium on the first night, bringing joy and excitement. Every school, no matter how big or small, was like a family. Standing above the main sessions (where I was operating the lights) I could see each group of students greeting friends and staff as though they’d been apart for weeks! I saw the way that they energized and encouraged each other, even taking turns leading dances and chants. At meals, I saw them rally together to cheer passionately for their schools.

This sense of community extended so much further than the college and university campuses. The knowledge that everyone at Summit was part of the same group, that we all share the same beliefs and all belong to the family of God, was evident in even the smallest things.

I saw it in the hundreds of students clustered in front of the stage during worship time, instead of sitting in sequestered sections with classmates and friends. It was in the dance party that broke out on the second night after the worship session, when the students were jumping hard enough to shake the floor! It was even at the campfire, in the way that the crowd multiplied as handfuls of students from various campuses wandered over to join in the singing.

I had the privilege of interviewing several students over the weekend, and the most common answer to “What do you like most about Summit?” was, in fact, the sense of community. Students loved getting to spend time developing relationships with friends from their campuses just as much as they enjoyed the kinship with students from all of the other schools.

I truly did have a unique vantage point during worship. Standing above the students, I watched as the worship music started and the hands of hundreds of students shot up into the air in praise. I could hear, when the music was stripped back, a chorus of passionate voices exalting God. I witnessed the overflow of joy in the crowd as students danced along. The emotions were palpable. There was genuine awe, a sense of surrender, and so much love.

Even the band remarked over and over that they were moved by the worship they were experiencing. They shared with us about their struggles and dry periods that they had been going through in their own walks with God, and how this weekend had brought them so much encouragement. Some said that they’d never been part of worship quite like this before.

This was my first time at Summit, so I had no way of knowing how much stress these weekends usually cause, but I know that the first night was not easy. There were many dilemmas with the buses and the logistics of students arriving, but the staff came together and managed the situation to the best of their ability. And when things were no longer going according to plan, a few faithful people stepped up and sacrificed their sleep to welcome the students who arrived late into the night.

I also saw the willingness of many individuals to give up their warm, single rooms in order to stay with the dozens of students sharing cold cabins each night. And then there were the volunteers who dedicated their free time to make sure that things were running smoothly, and that all of the little tasks were handled with care.

The revelation of how much work goes on behind the scenes was eye-opening. Students might never know how many little details went into organizing talks, transportation, sessions, and free-time activities, but I saw it first-hand.

I don’t think one person, staff or student, came away from this weekend without being impacted by something that was said during the sessions. I was amazed by the number of people who told me that the key takeaways from the main sessions were things that God had already been speaking into their lives. Summit was a place where I saw God affirm and validate things He was already doing in the lives of students.

I could see, during times of prayer and reflection, students who were genuinely searching their hearts to understand how the Spirit was working in their lives. There was none of that usual awkward silence, usually only broken by the noise of shifting chairs and half-forced coughs. This silence just felt different, and seemed amazingly contemplative. And I watched from my perch next to the house lights, students stream towards the stage from their seats to bring their challenges and fears to God, written on slips of paper, and then lay them down in a symbolic gesture of submission towards Him.

It was such a blessing to see the way that God was impacting all of these students, and from such a unique vantage point (both literally and figuratively). I feel like God gave me the opportunity to see a glimpse of Summit the way he sees it. Yes, I had responsibilities and jobs to look after. But I was one step removed from the hustle and bustle of all of the activity, the craziness of the competitive spirit, and the attraction of spending all of my time with groups of people. I was in the midst of it all, yet I got to look in from the outside. And I saw God’s kingdom, in all of its vibrance and power, at Camp White Pine. 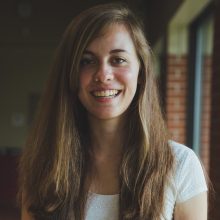 Erin is a self-proclaimed nerd, who loves all things related to reading and pop culture. Erin studied history with a minor in English, and hopes to one day become a published fiction writer. For now, she is learning to combine her love of writing with her passion for God. Her personal blog can be found at www.justsomelittletalks.blogspot.com 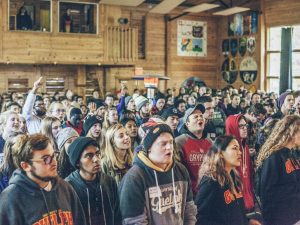 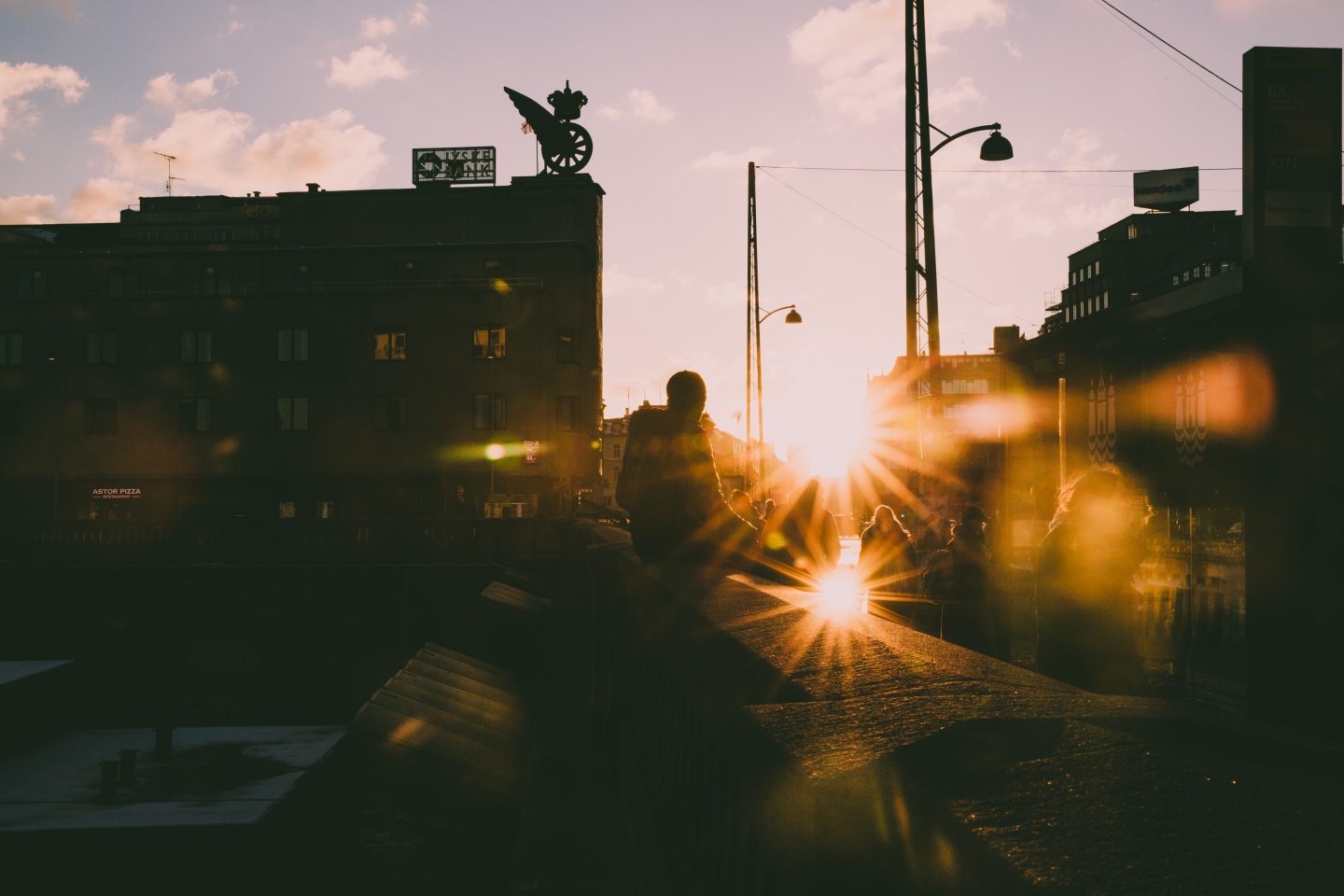 Can I be confident in knowing God’s will?